It’s hard to believe but our baby boy is already 8 weeks old! Fitz Nelson Ruth arrived on October 18th, tiny but mighty at 6lbs, 3oz. The last 2 months have equally flown + crawled by in a hazy blur, but Fitz is starting to smile and make our hearts melt more every day! I wanted to share a little about our birth story, as well as our amazing birth photos from our doula and friend, Julia Kinnunen! I am so grateful to have these photos, because I want to remember bringing this little guy into the world forever. I was on a different planet mentally once he arrived, so having these images are a priceless reminder of this miracle!

Since learning our little guy was breech (butt down, head up – not conducive to a vaginal delivery) at our 32 week appointment, we did *all.the.things* to try and encourage him to get in the right position. Chiropractor twice a week, acupuncture once a week, nightly moxibustion, handstands in the pool on our babymoon, spinning babies inversions multiple times a day, walking and yoga. It was A LOT, but I was committed to trying anything I could to encourage him to flip.

To be completely honest, it took me right back to our many many months of TTC, trying all of the “natural” things to get pregnant. I felt my hopes for and vision of labor and delivery slipping away. I was heartbroken to think that I’d have to go through another scheduled, medical surgery to bring this little guy into the world.

At 36 weeks he was still breech which brought us to the next/final option: an ECV or “version” at 37 weeks, where an OB attempts to manually turn the baby from the outside (ouch). For whatever reason, he hardly budged.

This lead us to scheduling a c-section for delivery at 39 weeks + 1 day, Friday, October 22nd. Knowing his birthdate felt totally surreal, but we did our best to take advantage of our baby deadline to prepare. One week before our scheduled date, I wrapped up all of my photo sessions + editing. That weekend we put some finishing touches on the nursery and I grocery shopped for postpartum meal prep. I had my hair cut scheduled for Monday afternoon and a list of to-dos. This little guy had other plans in mind, though!

I got home from my haircut (thanks, Fitz!) and met up with my friend, Alexis, for a walk. It was 5pm and Kevin had just left home on an errand. Alexis and I got less than one block from our house when I stopped in my tracks on the sidewalk. She asked me if I was okay, and I paused for a moment – and finally said “I think my water just broke.” I tried to assess if I had just peed my pants or if this was real, and when it kept coming, I decided that *this*was*happening* and we should head back to my house. I called Kevin and told him to abandon his errand and come back home. Alexis stayed with me until he arrived and I called the midwives, who said to come on down to the hospital since it was time to have our baby!

I was honestly so happy that I got to experience my water breaking. This is one of those moments you imagine while you’re pregnant – while it wasn’t a “gush” like it is in the movies for me, I loved getting to call Kevin and tell him it was go time. I felt like I didn’t have many surprises while getting pregnant, so to have this experience meant so much to me!

Let’s have a baby!

I text our doula (/friend/birth photographer), Julia, as we frantically packed things up getting ready to go. Luckily, we had already prepped most of our things for the version (birth can be a rare outcome) and Julia was available to meet us at the hospital. We all got to triage by about 6:30pm where they confirmed that my water did break, and started prepping me for surgery. My scheduled c-section would have been with the OB that attempted my version, so I was a little thrown off by having a doctor I’d never met, but he turned out to be the head of OBs at Swedish so I felt that I was in good hands. The on-call assisting midwife was also one that had lead our centering groups often, so having her as a part of my birth team was very comforting. Kevin and Julia suited up and we all headed to the operating room!

Since we knew we would be having a c section, I had done some research and prepared mentally – however, it’s never quite like it is when you’re in it yourself! People had suggested bringing my own music for the procedure, but with the flurry of doctors, the idea of having anything distract me or them from what was happening felt unnecessary. I had also heard about requesting a drape with a window so that I could see Fitz as soon as he was born, but for whatever reason, that wasn’t an option. While they were getting me prepped, something fell off the light fixture onto the sterile instruments so they had to re-sterilize everything – and I was shaking from nerves, drugs, and cold. They checked to see if I was numb enough after the first spinal block to start the procedure, and I wasn’t. So they did a second. Still not there. Finally, they asked if I could lean forward on the table and reach towards my toes (still very pregnant, obviously!) to get an epidural. They were very impressed when I could do it and I just laughed and said, “I did yoga this morning!”

At 8:51pm, my incredible team pulled Fitz into the world. I cried when I finally heard him cry, and they walked him around the drape so I could see him. They took him over to the warming table to check him out, and Kevin and Julia alternated stepping back and forth between him and me. I couldn’t take my eyes off of him. At first, I was admittedly shocked/concerned about his legs and ankles – he was a *very* breech baby and snuggled up with some extremely froggy legs (his feet had been up by his face in all of my ultrasounds), and ankles that looked broken/bent the wrong way. He has since “ironed out” a bit – as the nurses said he would – but I was very surprised in the moment.

It felt like forever as I waited for them to bring him over to me. It was a blur, but all I could say was “That’s my baby” and “Can I hold him”. I knew they were doing what they needed to do to make sure he was healthy, but that mama primal instinct kicked in strong and fast. Finally, after about 15-20 minutes, they brought him over to me. Hands shaking, I touched my baby for the first time.

They wheeled me over to our postpartum room as I held Fitz in my arms. He latched immediately and stayed on there for an hour and a half haha! Boy was hungry and I was savoring every second of bonding with my baby. Breastfeeding has been its own struggle/journey since then, but that’s another story for another day.

We spent 46hrs in the hospital after he was born which was a blur of nurses, feeding, lactation consultation, hospital food, and sleep. I told Kevin it was like a really long international flight – I had no idea what time it was, nurses checked in on us, the food was sub-par (but happy to have it) and I couldn’t get up. Finally I was able to stand and walk for the first time (about 36hrs after surgery) and that got the ball rolling on discharge. By Wednesday afternoon they sent us home with our little baby boy and we’ve been figuring it out ever since!

*Gratefully* Kevin was able to take 6 weeks off of parental leave, and we have both been able to take advantage of Washington’s Family/Medical Leave benefits. This time together as a family was priceless (and I don’t know how I would have done it without him) and everyone needs + deserves this time after birth to heal and bond.

Fitz must have known he wanted to come early so that he could share his birthday with his cousin, Lee! They’re exactly 10 years apart and got to meet this Thanksgiving! 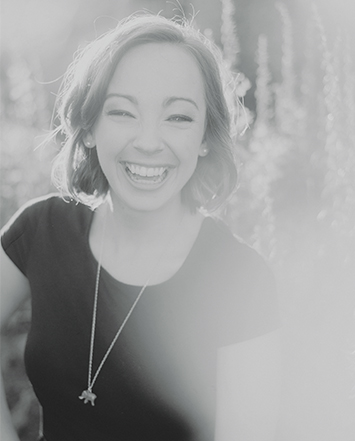 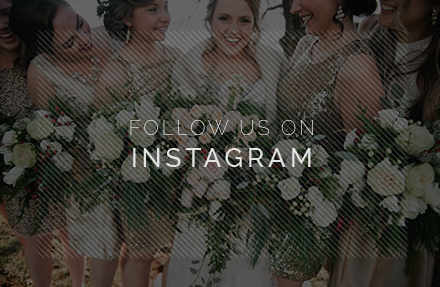 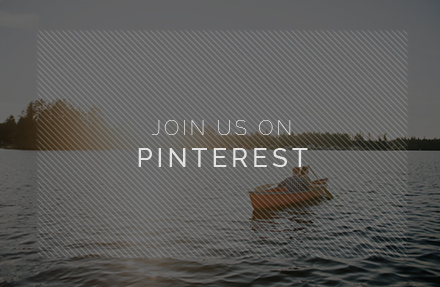